Whilst we are specialists in official illustrated books, we also have a great track record working with leading sports figures to produce their autobiographies.

From former England rugby captain Lewis Moody to cricketers Mark Ramprakash and Henry Olonga and footballers Ricky Villa, Martin Chivers, Cliff Jones, Iwan Roberts and Louis Saha to name just a few, our understanding of what makes a great sports book has translated into numerous bestselling titles that always do justice to each individual's unique story.

"Writing a book about your life and career in and around football is something you can only do once. So you have to make sure it is done well and accurately tells your story. Vision Sports Publishing helped me write a book that told my story the way I wanted it to be told so it reflected exactly who I am. They then worked hard with me to promote and sell it, consequently 8 years on supporters are still buying it!"

Dennis Tueart, Manchester City and England
Back to home 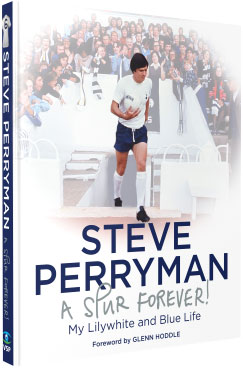 A special player requires a special autobiography. For Tottenham Hotspur's record appearance maker we produced a full colour book that mixed insightful text with fantastic photographs of his playing career and his unique collection of memorabila.

The larger than average size of the book allowed us to do justice to the evocative imagery while also allowing fans to read all about Steve's career - the resulting product was instantly recognised as being of 'high quality'. 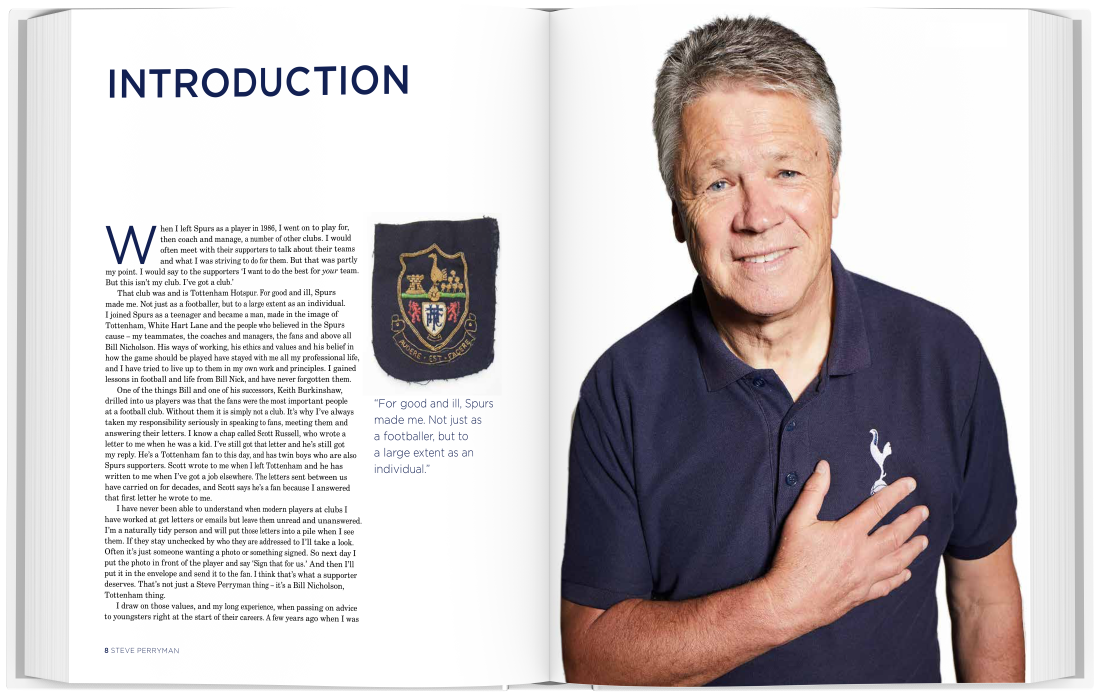 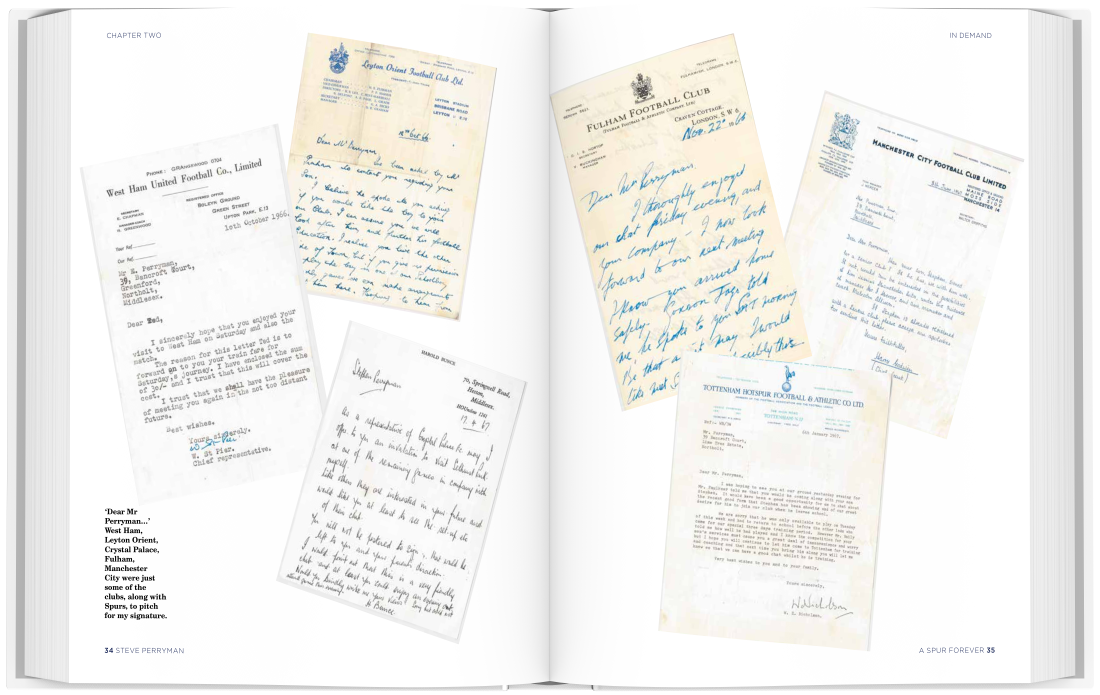 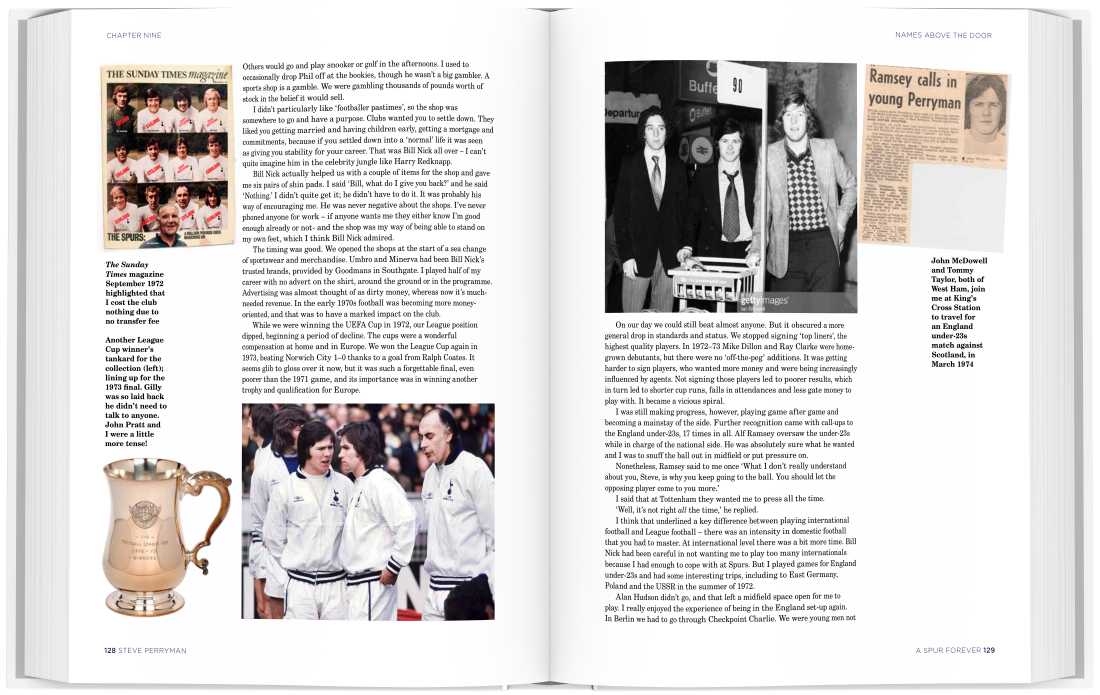 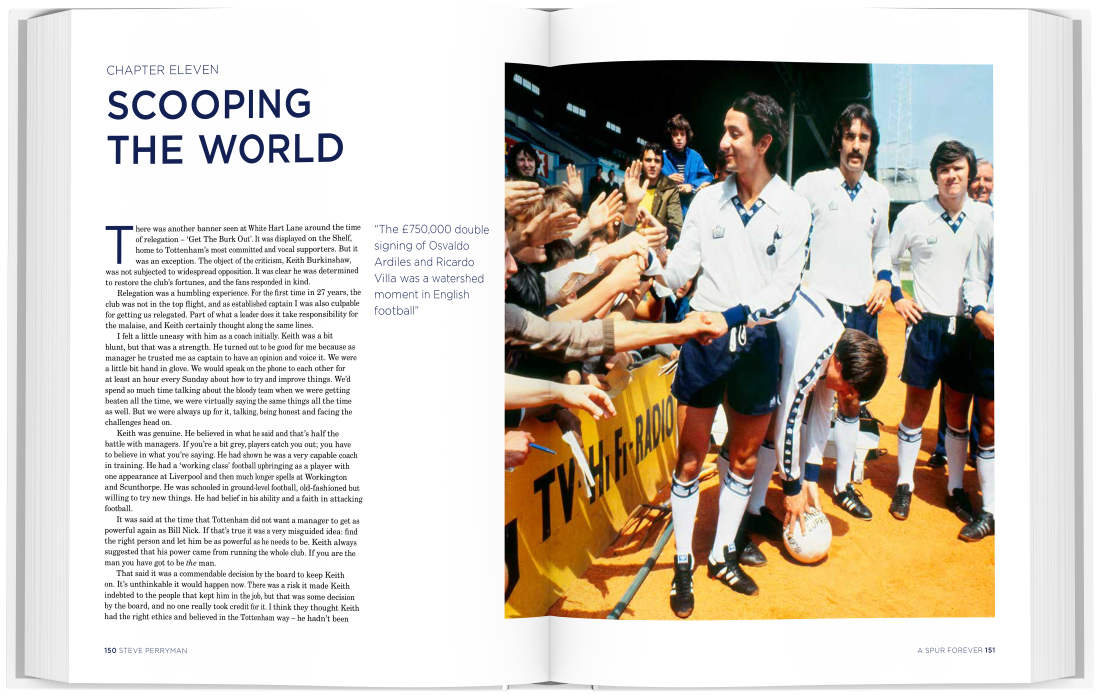 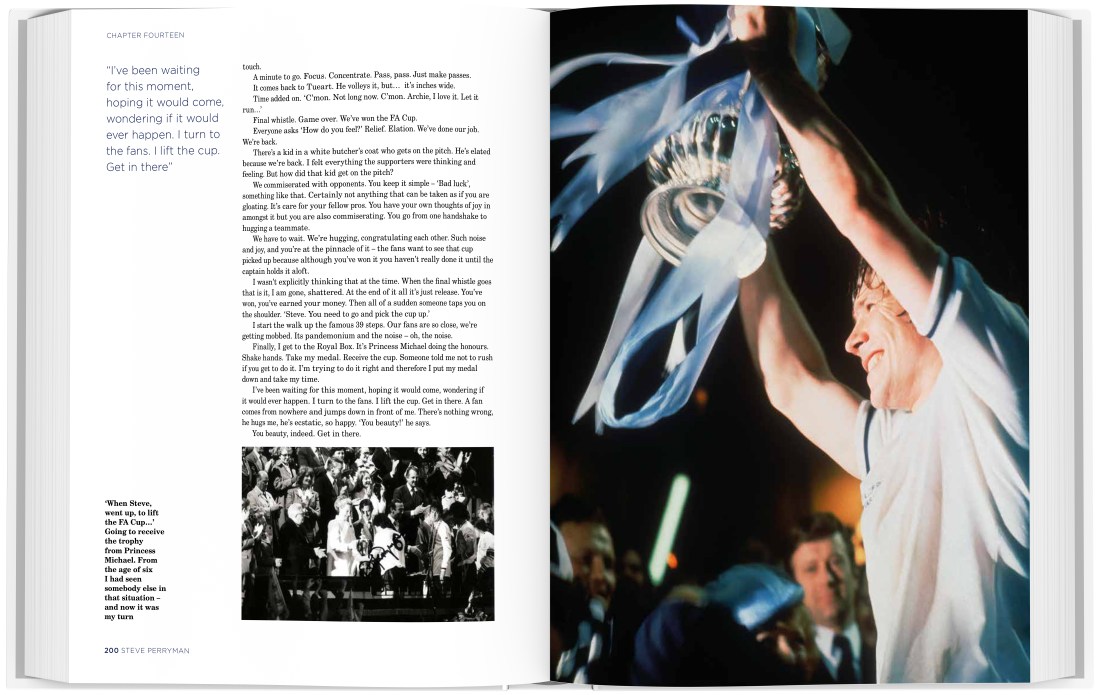 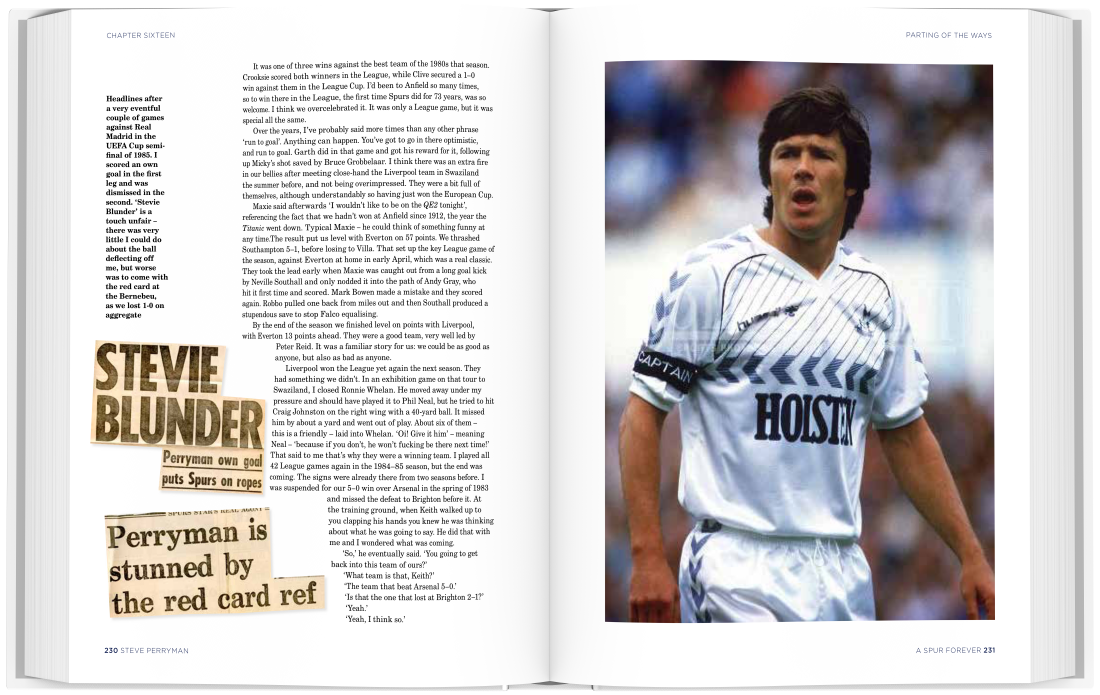 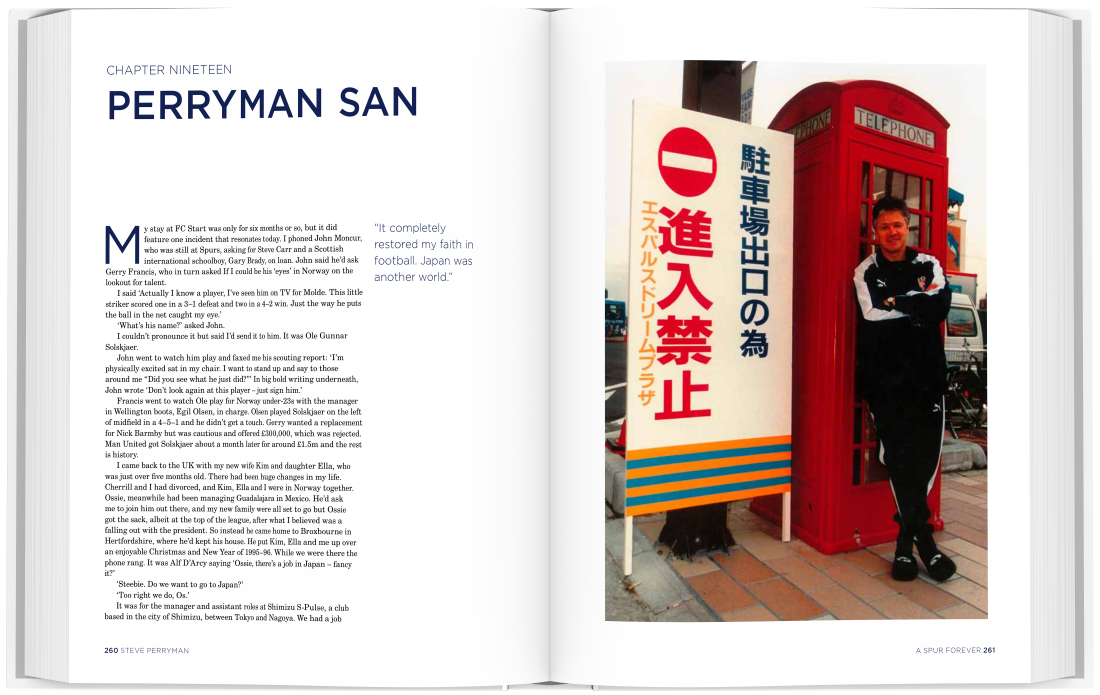 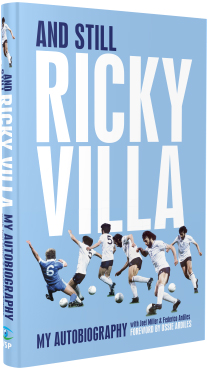 This collaboration with the Argentinian Spurs legend and hero of the 1981 FA Cup final replay came about through the son of his partner in crime, Ossie Ardiles.

Federico Ardiles made up one half of the writing team that produced this brilliant and colourful memoir of the popular midfielder's north London adventure. 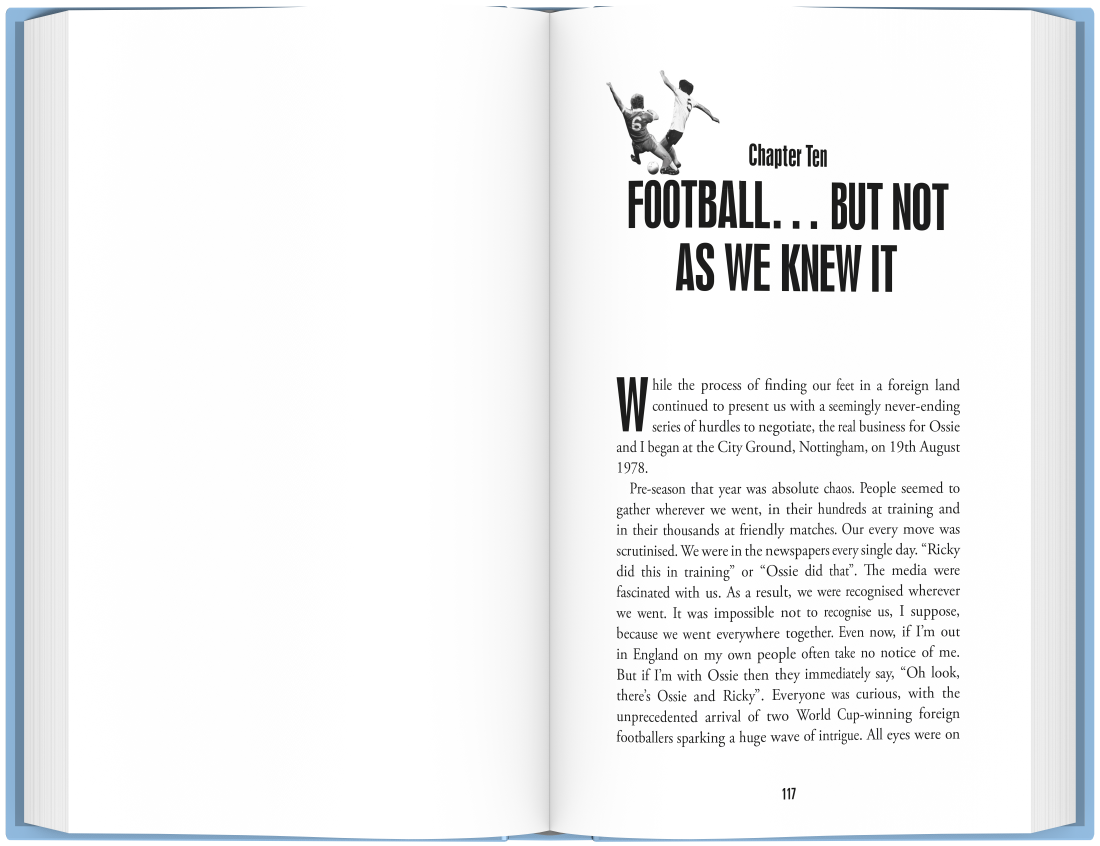 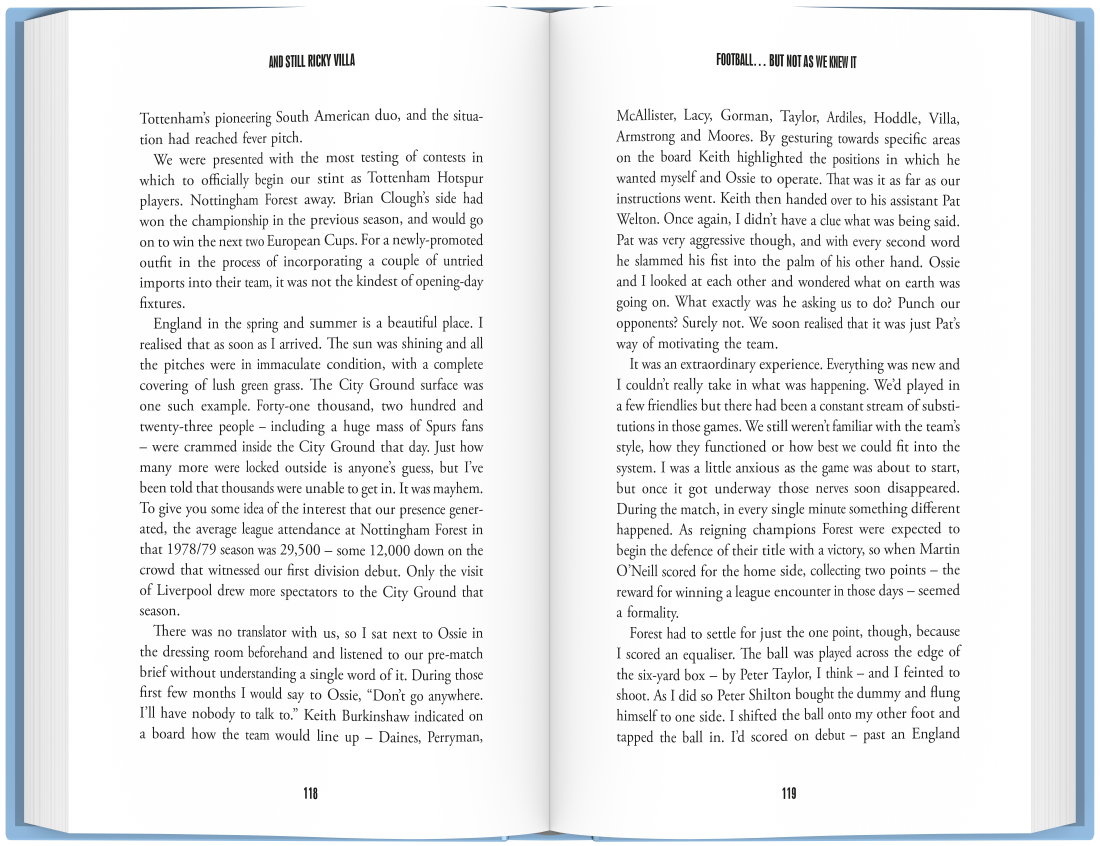 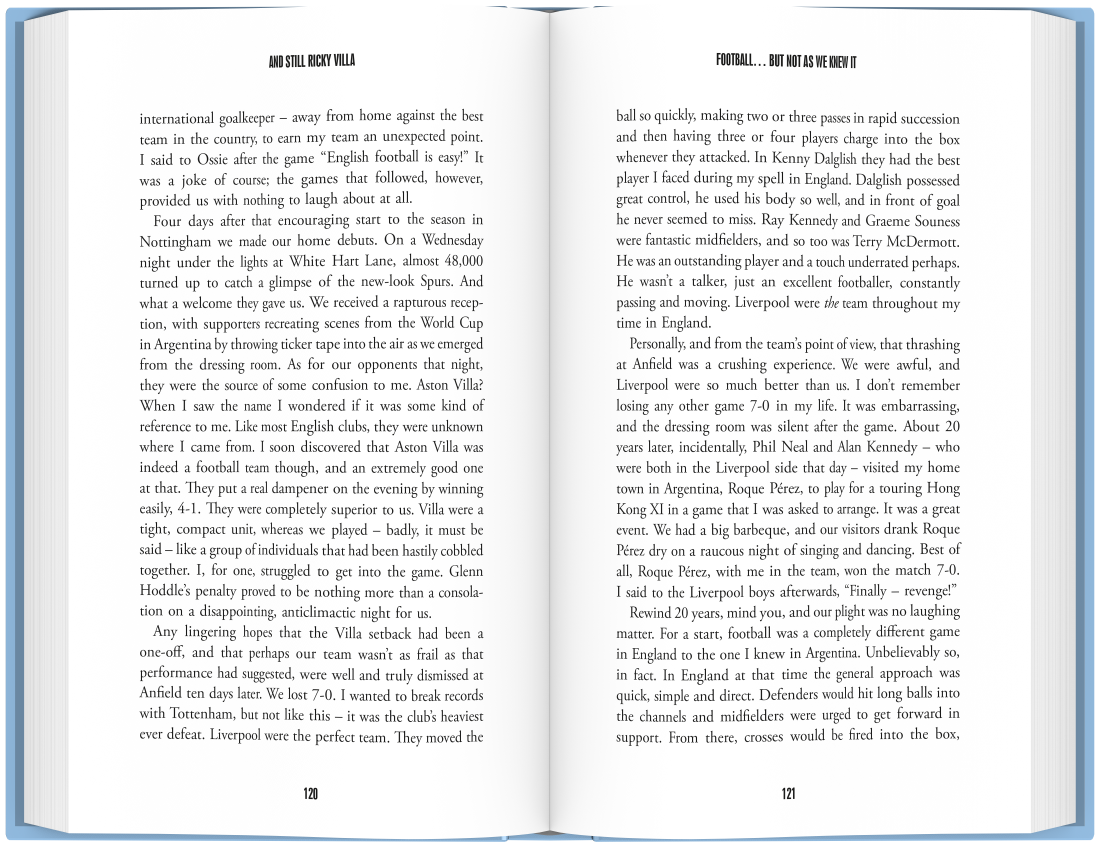 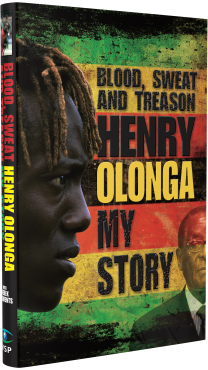 This is the incredibly powerful story of Zimbabwean cricketer Henry Olonga, who was exiled from his homeland after a black armband protest on the field of play against then president Robert Mugabe.

Telling a story that goes far beyond the usual boundaries of a sports book, Blood Sweat and Treason was widely acclaimed and longlisted for the prestigious William Hill Sports Book Award. 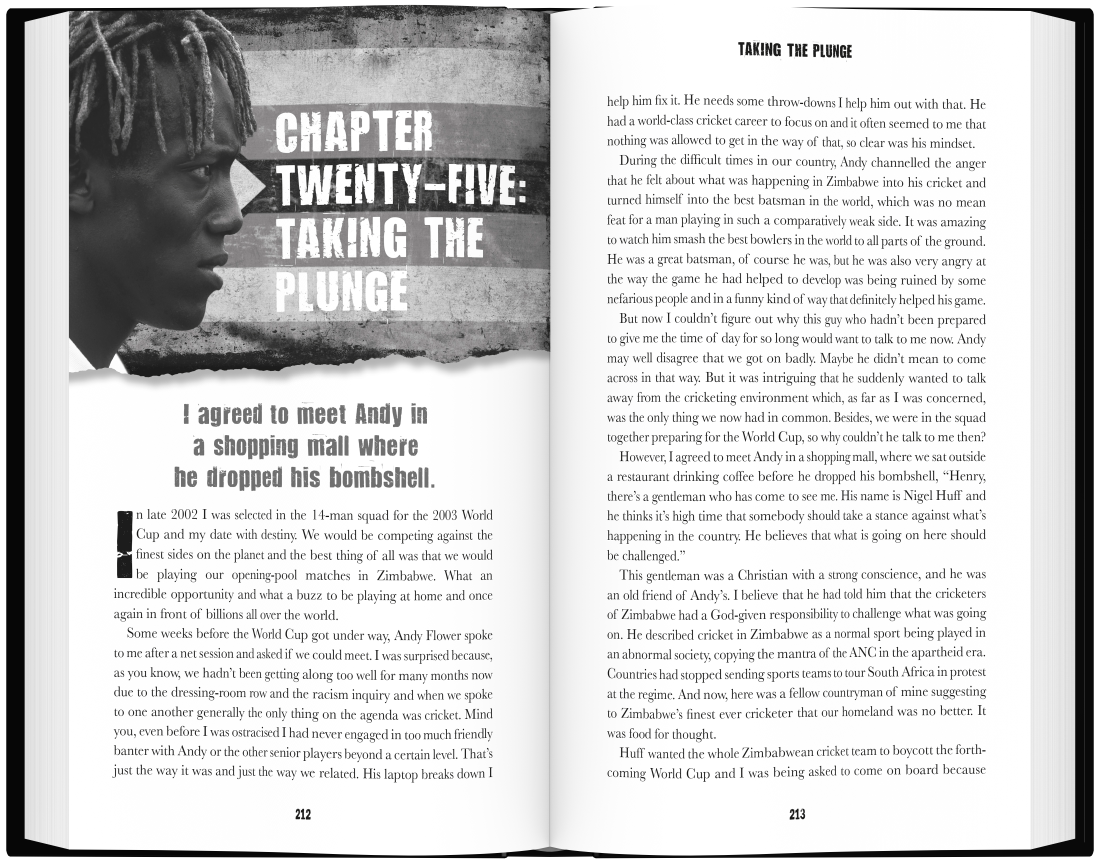 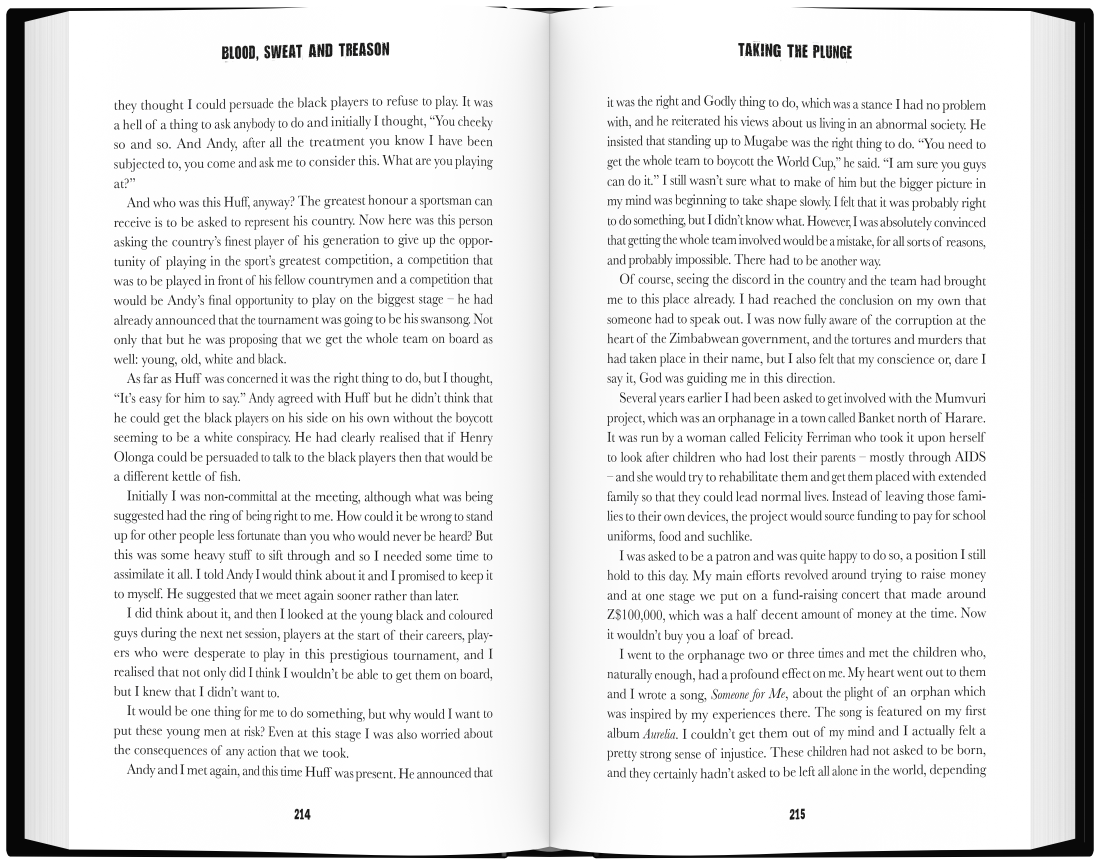 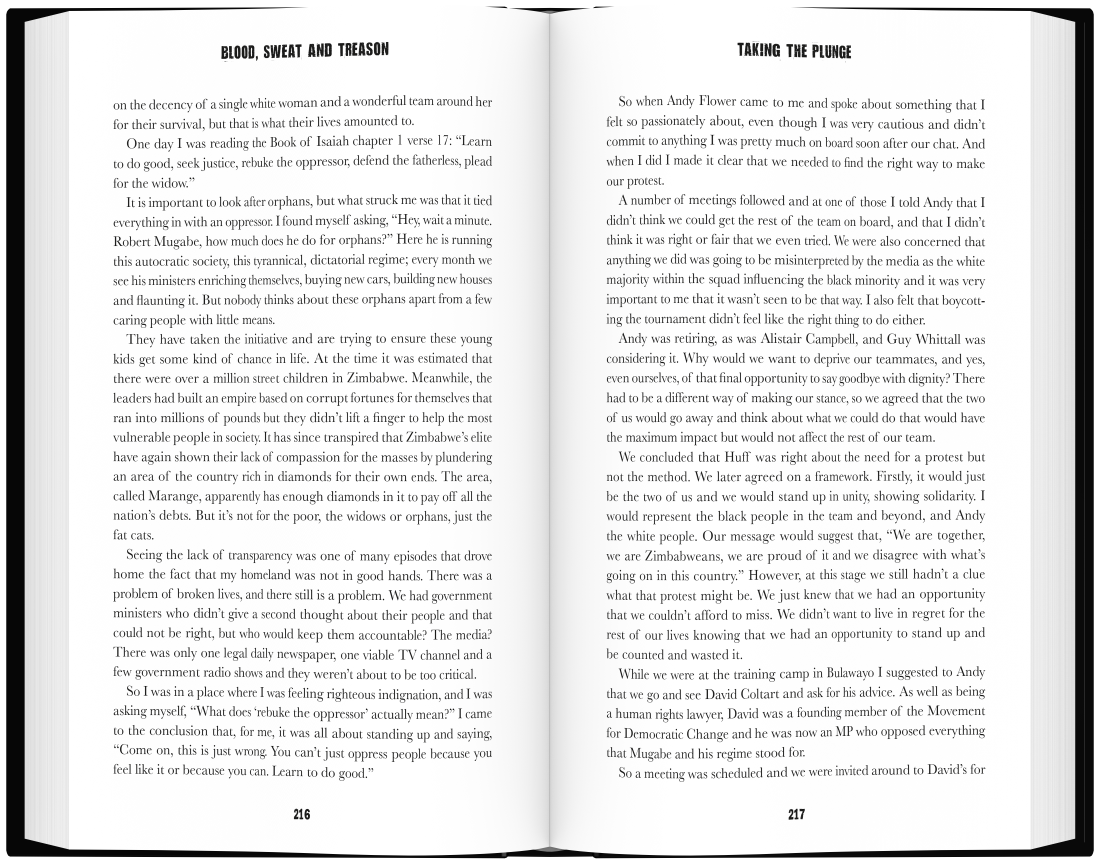 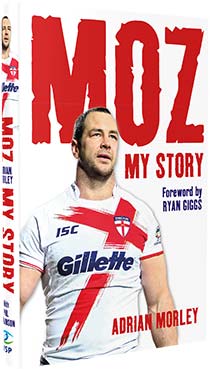 This honest, warts 'n' all autobiography of rugby league legend Adrian Morley was a huge hit.

A massively popular figure within the game, the book perfectly captured Moz's passion for the sport, drive and determination as well as his wicked sense of humour.